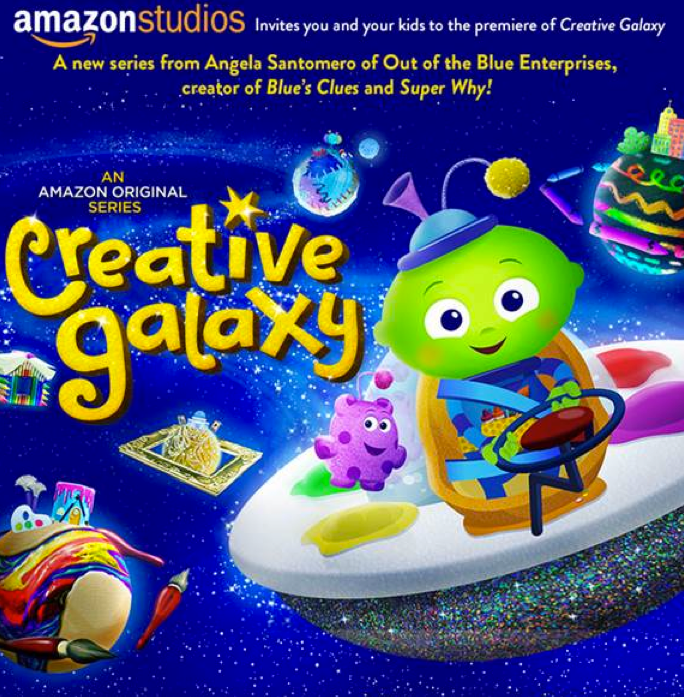 After a successful first season of programming, Amazon Studios has agreed to green light a second season for four of their original children’s series: Creative Galaxy, Annedroids, Gortimer Gibbon’s Life on Normal Street, and  Tumble Leaf. Congratulations to all of the production teams involved with these uniquely smart programs. 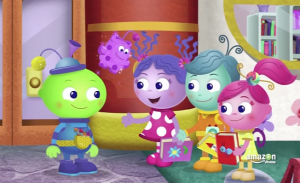 In an effort to strengthen and foster a love of the arts among the preschool set, we launched our Season I of Creative Galaxy on June 27th, 2014. Some incredibly talented actors lent their voices to the show, such as Samantha Bee, Jason Jones, Cloris Leachman, Jason Priestley and Brooke Shields.  But I honestly couldn’t have imagined the quick support Creative Galaxy has received in such a short amount of time!

If you haven’t checked out Creative Galaxy, may I ask why? 😉 It follows the adventures of Arty, an alien artist who soars to colorful planets of inspiration to teach children about art & culture and includes iconic artwork by painters such as Jackson Pollock and Georges Seurat. 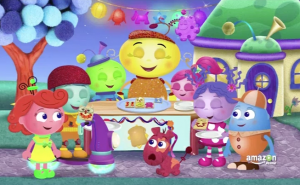 Thank you to everyone that’s tuned in and left such incredible feedback over at Amazon Studios and here on Angela’s Clues. My team at Out Of The Blue Enterprises (and beyond) works tirelessly to bring quality media to kids. Simply stated..we appreciate your smart media diet. 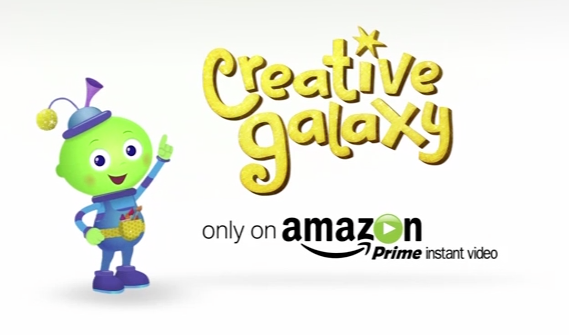 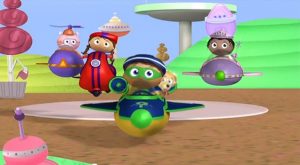