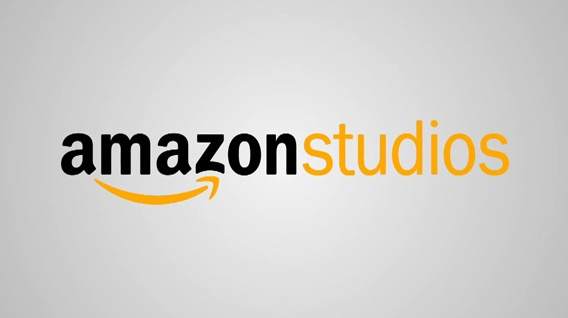 “Our children’s series come from industry luminaries with credits such as Blue’s Clues, Sid the Science Kid and Dino Dan. We think parents—& our very youngest customers—are going to love the magical combination of entertainment & learning that they’ll discover in these children’s series.” said Roy Price (Dir. Amazon Studios). 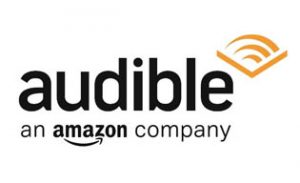 My incredible team at Out of the Blue Enterprises and I are thrilled to be working with Amazon Studios & can’t wait to soar into a creative arts curriculum with Creative Galaxy. We know that art can have a powerfully positive effect on children & through our proven signature approach to preschool television, we will actively help young viewers learn how to think creatively in their own lives. Working with Amazon Studios has been fantastic & we look forward to jumping further into the production process. 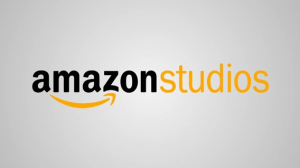 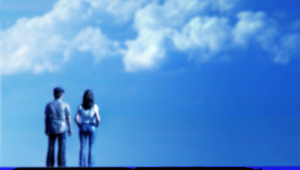