by Angela Santomero | Behind the Scenes, Blue's Clues

In 1995 my boss at Nickelodeon shared with me that the network wanted a new game show for their 2 to 5 year old audience. As a researcher, I was a good writer but I knew that I had never written a TV series before. However, I did understand the minds of their target demographic as a result of my education on kids and media’s affect on them. So I grabbed the opportunity and feverishly wrote on the train ride home.

That was the impetus for Blue’s Clues. Little did I know, that after sharing it with 120 countries and translating it into 15 languages, 24+ years later we’d be lighting up the green screen once again. 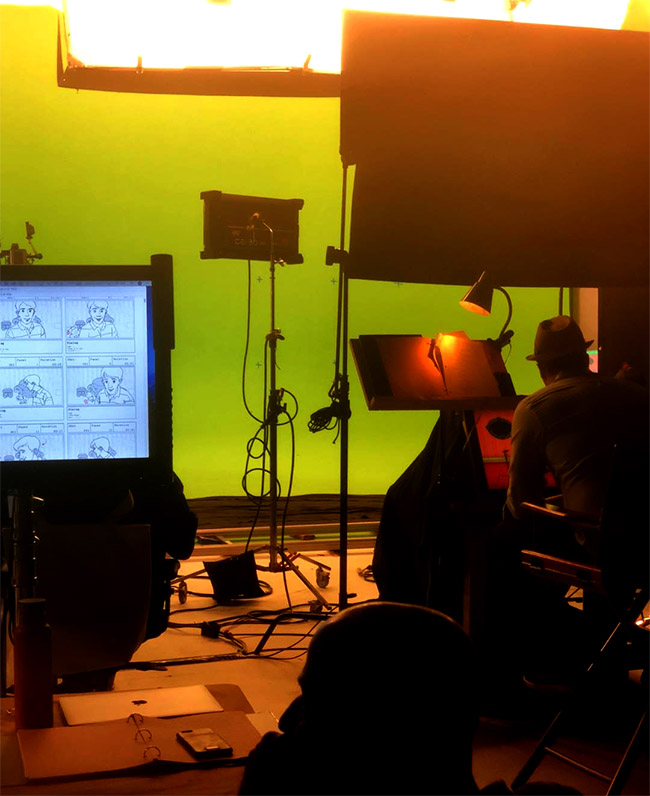 Blue’s Clues & You is going to be as breakthrough as Blue’s Clues and it’s being made with as much love and care. I am thrilled to be back with many members of the old Blue crew!! The decision making process, to handover the house keys, was far from easy as there was a lot of incredible talent out there. But after Joshua Dela Cruz’s first audition, I went to see  him as Aladdin on Broadway and was blown away by his performance. To say that this translated quite well onto our small set would be an understatement. And believe me, we wouldn’t let just anyone befriend our Blue. 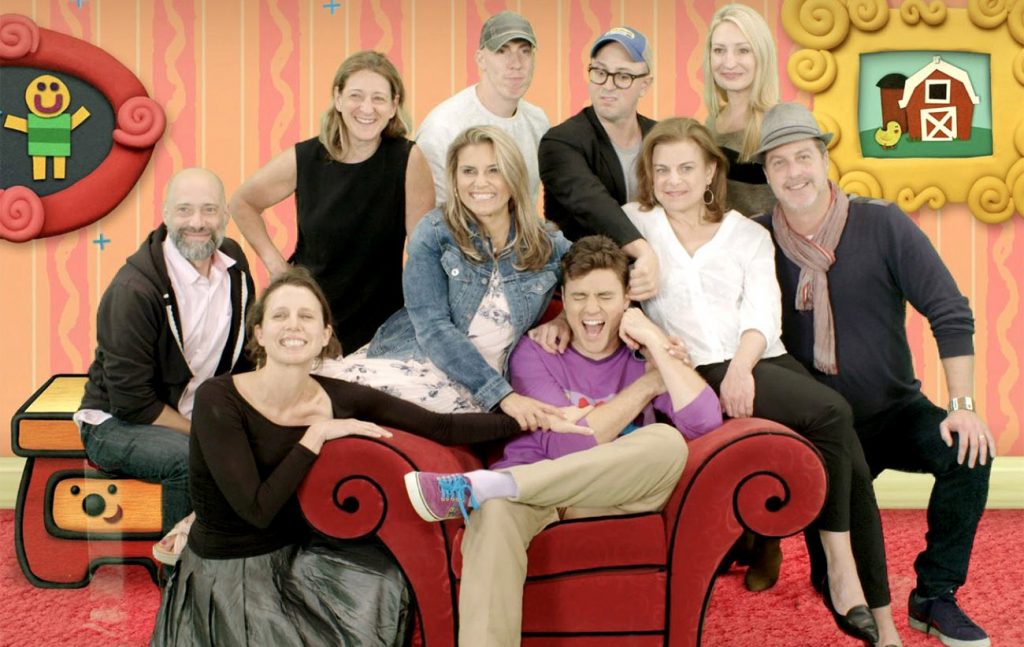 Incredible products, especially those with a nice shelf-life, are rarely delivered fast. Production is a process with many steps. I am so very excited to share Blue’s Clues & You. When it’s ready to share, believe me, we’ll be shouting it from the rooftops. For now, just know that it will be soon and it will be good..real good!! 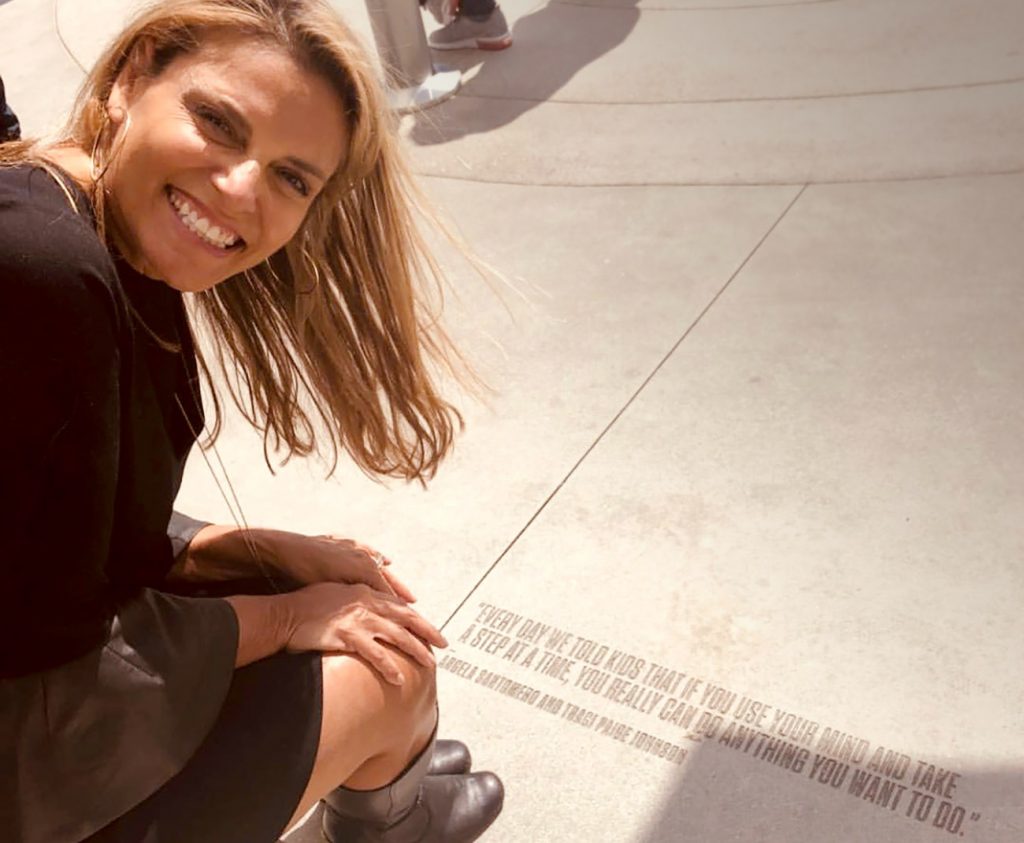