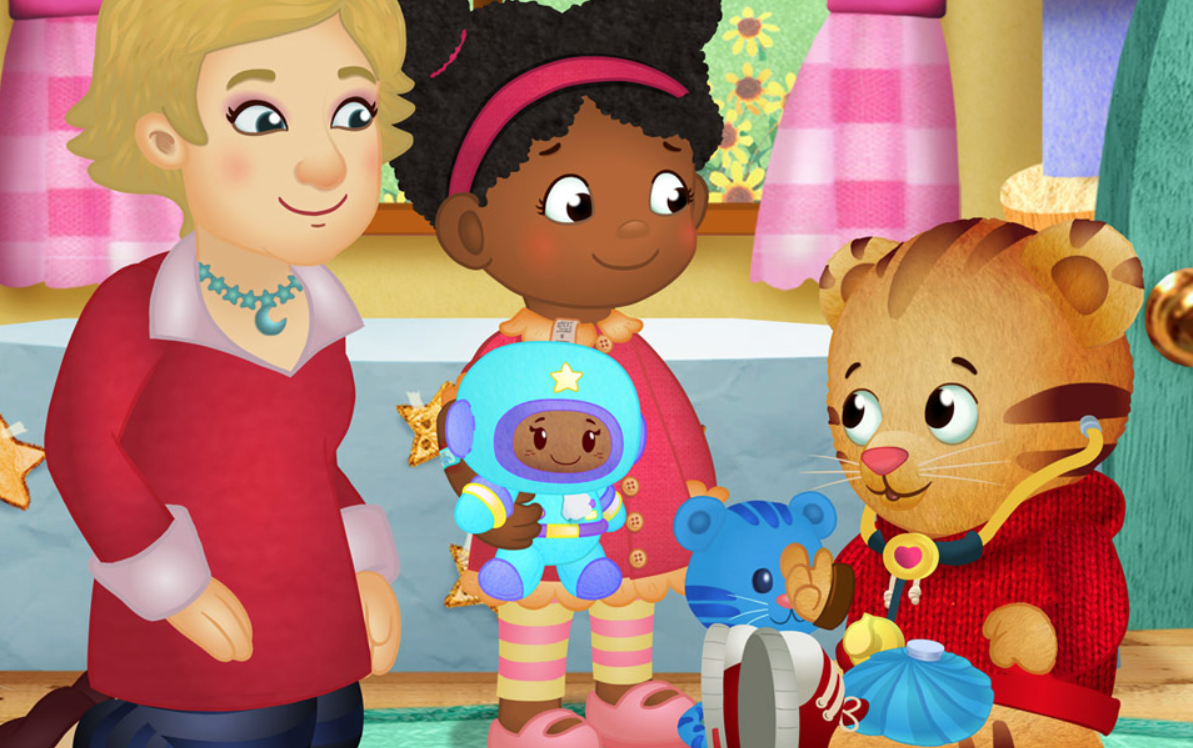 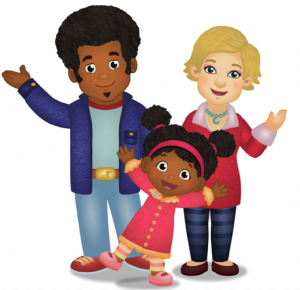 Miss Elaina is an impulsive & imaginative preschooler. She has a big heart and even bigger ideas! Behind the adorable pigtails is the talented voice actor, Addison Holley.

We had the opportunity to ask Miss Elaina’s Addison a few questions about herself and her role on Daniel Tiger’s Neighborhood.

Hiya toots! How old are you and where are you from?

I am 12 yrs old and live in Burlington, Ontario, which is just outside of Toronto.

How are you similar to your character, Miss Elaina?

I have fun playing Miss Elaina because we share a lot of the same personality traits. One being we both have big personalities! We also both love playing with our friends. Oh, & we both like doing cartwheels. However I don’t do everything backwards!

I love them all, but if I were to choose one I would have to say the Thank You Day episode. I really liked the message it sent. 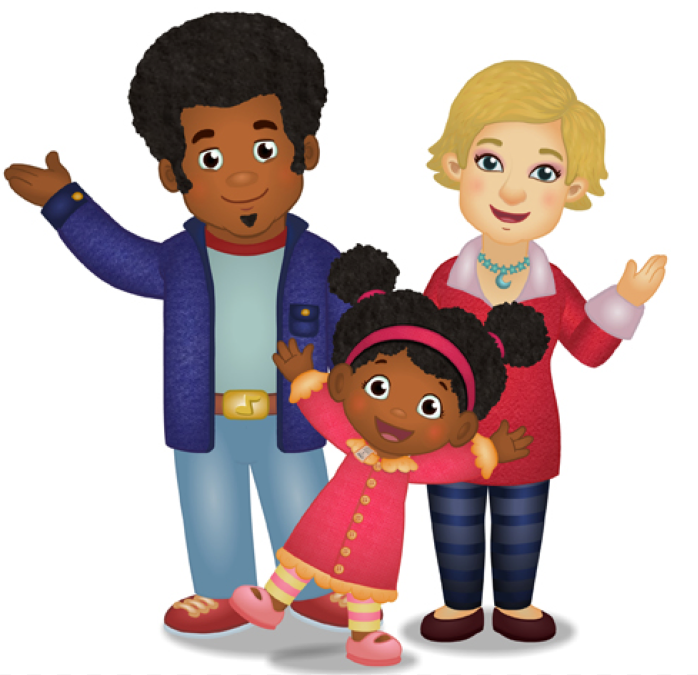 My favourite book is A Series Of Unfortunate Events by Lemony Snicket.

I love to dance, hang out with my family, play with my dogs, and draw!

ADDISON HOLLEY is 12 yrs old & has enjoyed every second that has been spent in the world of entertainment, as her passions include voice work, on camera & live stage where most recently she played Emilie in War Horse. Currently she can be seen in many animated series such as My Big Big Friend as “Lily”, Ella the Elephant as “Ella”, and Peg+Cat as “Tessa”.

Knowing the history of where Daniel Tigers Neighborhood originates from makes it even more special knowing the role Mister Rogers played in children’s lives. Some of her on-camera work include TV series work such as Baxter and Really Me (both on family channel), a reoccurring role on My Babysitters A Vampire, & a short film “Rosie Takes The Train”.  Addison also adds dancing to her list of loves and spends a lot of her time training in all styles.