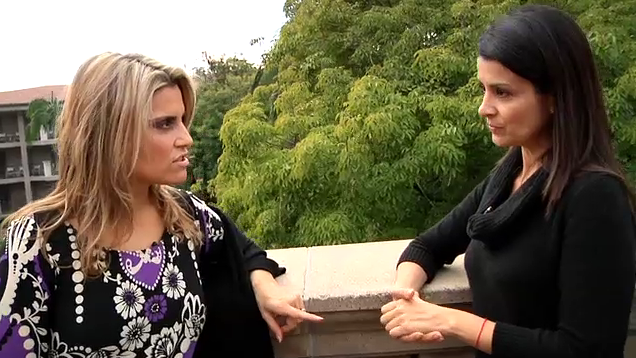 I had spoken with Ana Flores of Spanglishbaby.com about the importance of raising multilingual children. Her passion and her expertise was quite evident.  It was also nice to see a similar philosophy between the two of us.  While my goal has been to educate children through media, my philosophy is grounded in the belief that you must inspire kids and immerse them into the world of education, at their level, and not force the material. The desire to learn is far more important than anything else.

In similar fashion, Ana believes that a parent who shares their native language in the home and surrounds them with the language, is supplying them with immense benefits..much more than previously thought, I found out.  We also dispelled a few myths and talked about it’s positive effects on literacy skills! Check out our interview (and our instant bond) on PBS’s The Parent Show!