No Screen Time Before Age 2? 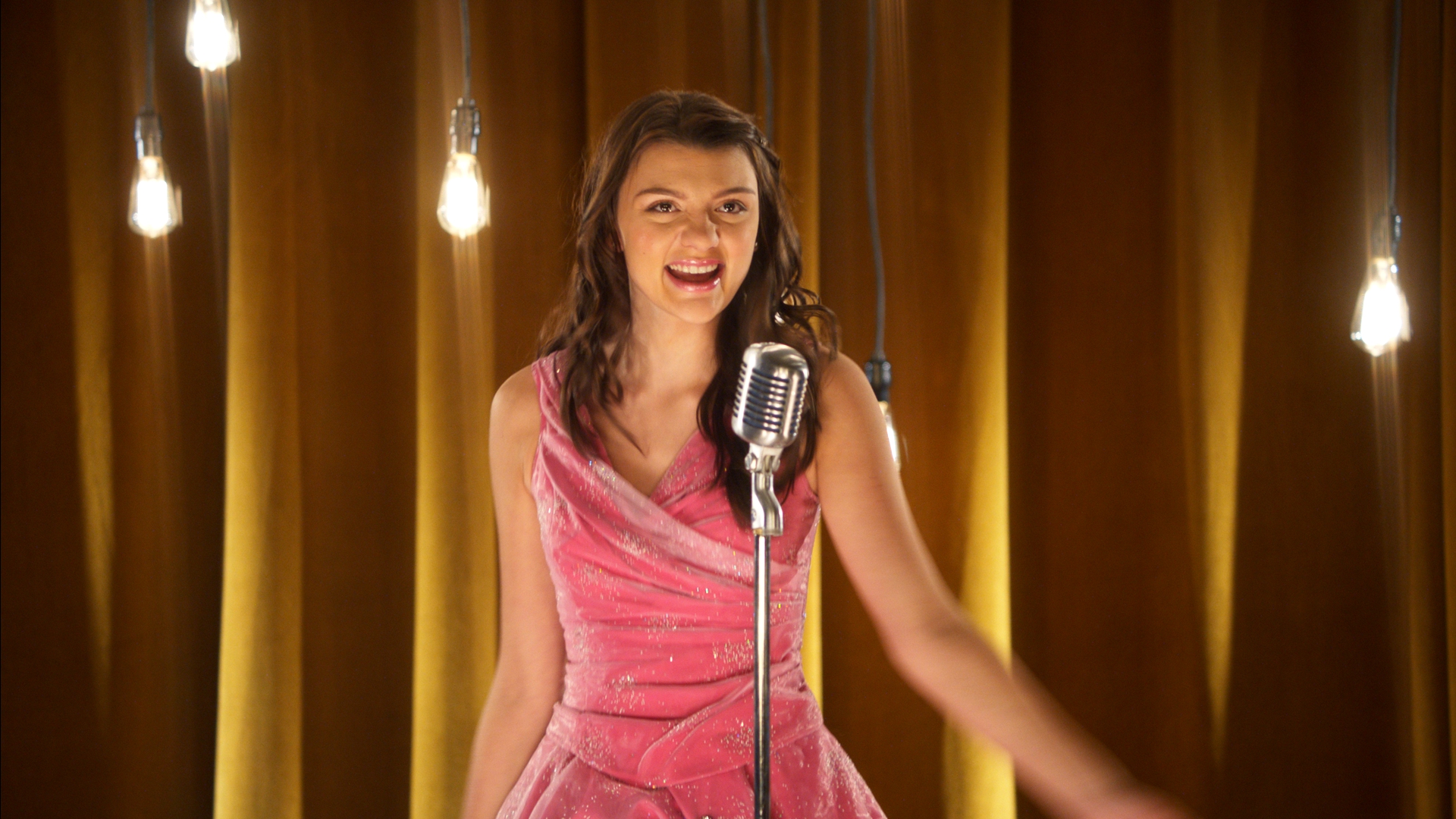 Just in time, our Wishenpoof Music Videos debuted this week, and as the lyrics state,

“It all comes down to me, to be the best person that I can be.  I need to…Believe in Me.”

It dawned on me today that these lyrics underscore my entire career and why I create positive media for kids. I want to give them the skills and the encouragement to change the world.

Last week, The American Academy of Pediatrics, retracted it’s guidelines for toddlers & screen time saying it’s all about content, context and co-viewing.  The idea that the “interaction” of live video chat has a potentially positive effect even on babies, plays to my strength in the value of creating media that actively involves the home viewer to think along, sing-along, learn-along and master the skills we put on the screen.  If babies are benefiting from this type of interaction, imagine what we are doing for older kids when we create media that is specifically for them, that asks them to play along? In fact, according to Linebarger and Walker (“Infants’ and Toddlers’ Television Viewing and Language Outcomes”, 2005), “The recommendation by the American Academy of Pediatrics (1999) urging parents to avoid TV for children younger than 2 years old may be premature. The authors go on to state not only do these results further provide evidence that “television matters” (e.g., Anderson et al., 2001; Wright et al., 2001), it’s the interactive format that is the tipping point.  Formats such as “speaking directly to the viewer, providing opportunities to respond, and using and defining vocabulary words”.
The interactive and participatory nature of all my shows, starting in 1996 with “Blue’s Clues” (Nick Jr), where Steve or Joe speak directly to the child were positively related to “expressive language production and vocabulary”, according to Linebarger.  Another Blue’s Clues study by my mentor, Dr. Dan Anderson, et al, has purported that regular viewers of Blue’s Clues benefit from a strengthened cognitive development,  Anderson states, “Blue’s Clues doesn’t only do well, but does good.”

We can’t argue that kids do, in fact, learn from media, good and bad.  As the AAP states, it is all about content.   What we need to look for is the type of content that has the intent to teach – kind of like looking for “organic produce” or checking the labels of food to see what is exactly in there.  If you could “check the labels” of media, we want to look for the shows that are founded in curriculum, that does research, that understands what is put on the screen has enormous impact on the brains of the next generation. I guess because I’m such a research nerd, I’m more proud of the research and learning that has come out of each of my shows than the Peabody wins or Emmy nominations. Super Why, our long running PBS Kids show is grounded in what the National Reading Panel deems critical to reading success, and has thus been proven to teach kids to read.   The Annenberg study, which was headed by Deborah L. Linebarger, Ph.D., Director of the Annenberg Children’s Media Lab, determined whether young viewers learned the key early literacy content in the show, such as letter names and sounds, rhyming, and matching spoken words to print and whether they applied their learning in their daily lives.  Dr. Linebarger has said, “The format of Super Why! provides kids with an engaging platform that fosters literacy skills, resulting in learning the content featured in the program as well as applying that content to other contexts.”

New research out of University of Texas has come out to support that Daniel Tiger (PBS KIDS) “America’s favorite tiger” helps kids with social emotional skills, social cues and problem solving strategies with our very sticky musical jingles (come on, I know you know our potty song!).  In addition, as mentioned in the AAP report today, co-viewing is also important. Anecdotally we have heard about these results for a long time, as documented in the New York Times, Motherlode column in 2015, “Daniel Tiger Becomes a Boy with Autism’s Guide to Social Life” as well in our own formative research.

But most importantly, in terms of combining the big three – content, context and co-viewing, how can we, as parents, use media to help our kids understand the world and fare better as adults in it?  This is what keeps me up at night.  In light of the negative modeling of this election, I for one, want all kids to master positive executive functioning skills  – among them, how to get along in the world, be empathetic, take other’s perspectives, be kind, fair, smart and ultimately, “be good people.” Wishenpoof (Amazon Kids, is created to give kids life skills through the stories on the show and through big beautiful, empowering anthems (as cited above with the new “Believe in Me” video). Incorporating Ellen Galinsky’s Mind in the Making, 7 Essential Skills, the life skills that every child needs, according to Lisa Belkin of Motherlode in 2010.

I personally, want kids to grow up believing in themselves, and believing that what they say matters and how their voice can actually change the world.  That’s why each of my shows has been interactive – – our characters are listening, and care what kids have to say. I want to motivate kids, give them a sense of self worth, and give them a voice.