My 1st Time in the White House 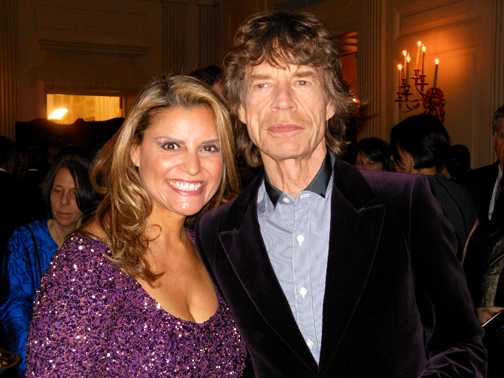 Last night I had the privilege of attending “In Performance at the White House: Red,White & Blues” in the East Room of the White House. It was an amazing, star studded celebration of the Blues during

Black History Month. Thank you to Dalton Delan, Executive VP & Chief Programming officer at WETA Washington, D.C. for inviting my husband and I to attend such a monumental event. It’s not often that I’m in the front row across from President Obama and the First Lady while being serenaded by B.B. King, Mick Jagger, Buddy Guy, Jeff Beck, Keb Mo and many of the best blues musicians in the biz. 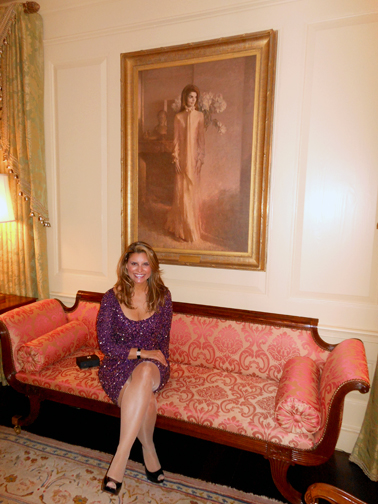 We enjoyed a few cocktails after the show, were handed B.B.King’s guitar pick, rubbed shoulders with an eclectic mix from all facets of life and were free to walk about that section of the White House…until it was evident, from the uniformed Marine trailing behind us, that it was time to go.  I was pinching the little girl from NJ inside of me all night!  Greg and I agreed that this was one of the best nights of our lives.

The special will be broadcast on Monday on PBS stations.  Check it out and catch Mr. President singing the Blues! 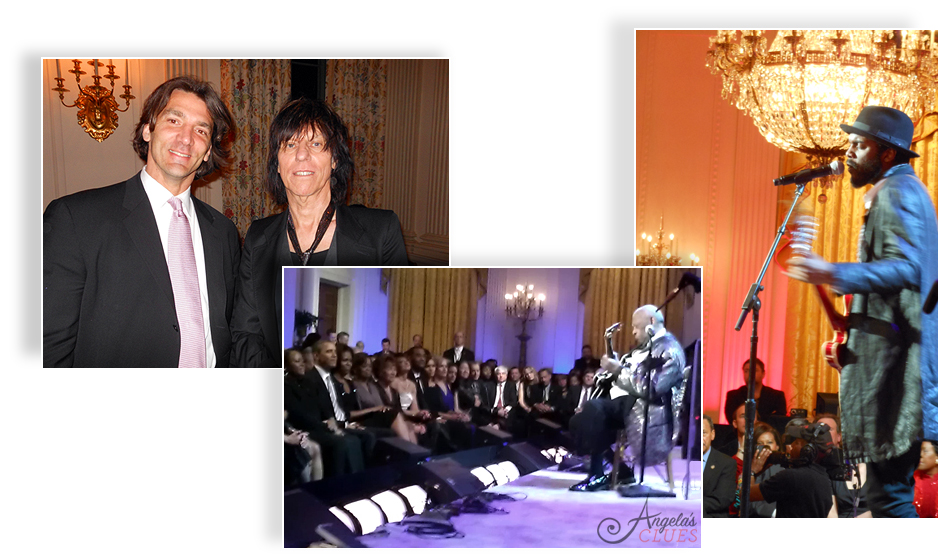