by Angela Santomero | My Kids Shows, Super Why! 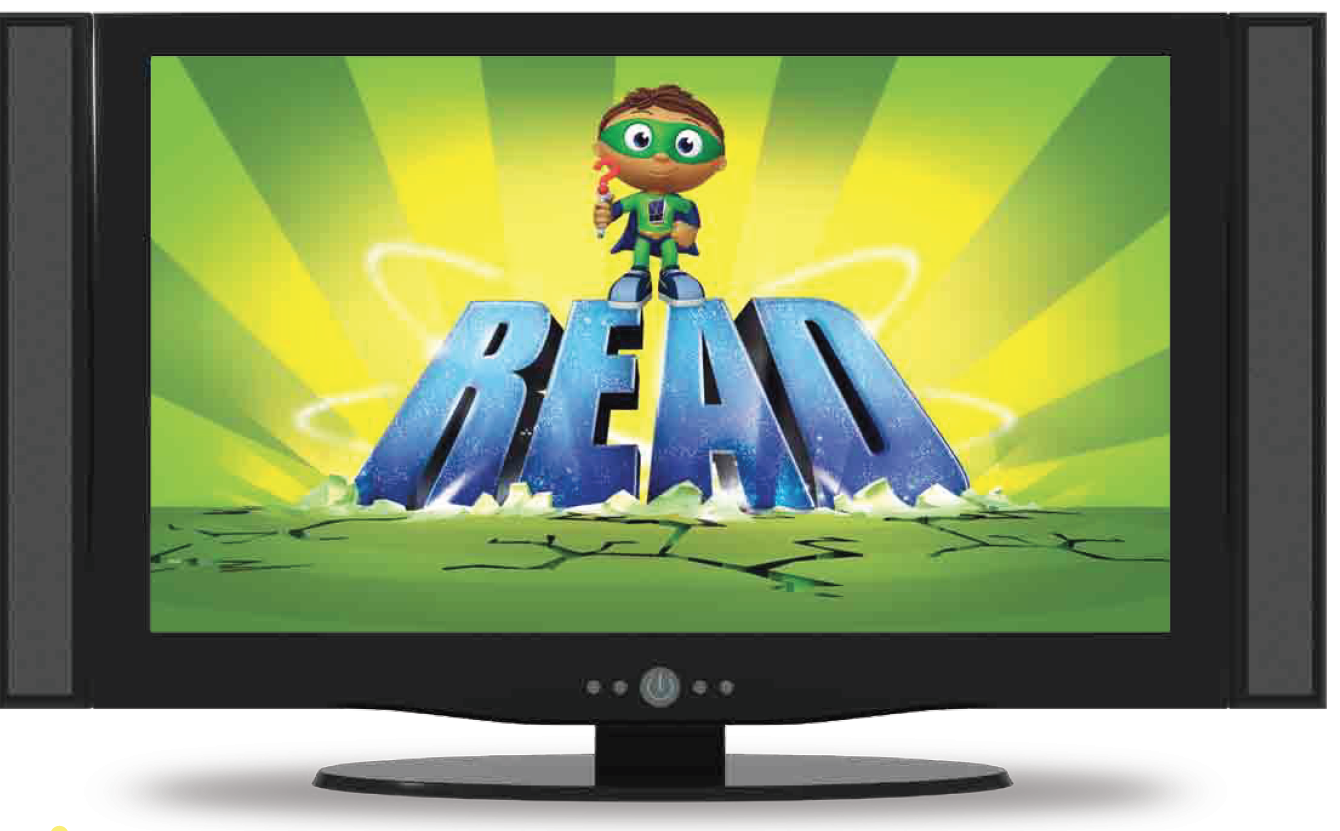 Super Why premiered in September 2007 on PBS Kids in the PBS Kids Block (it’s the must see tv block of PBS for kids). Super Why was actually my Masters Thesis from Teachers College, Columbia University.  I wrote my thesis on my approach to creating a television show that would bridge the gap between reading and television.  The statistics alarmed me – I knew that reading was correlated to later academic success but when I realized that kids who watch television are reading less – I wanted to figure out a way to use the influential nature of television and get kids to feel like reading was power and to show the adventures inside books!

What is it about? Super Why is an interactive reading adventure series for kids, aged 3-6.  Each character has a reading super power that helps to save the day.

Stats:  We have produced 65 episodes and we are currently producing 15 more episodes, lots of books, an amazing SUPER WHY Website , SUPER WHY Reading App and the Super Why Paint App are consistently in the top of all kids educational apps (sooo proud!) and SUPER WHY Products.

SUPER WHY TEACHES KIDS TO READ!: Research from Dr. Deb Linebarger from University of Pennsylvania at Annenburg proved that kids who watched Super Why scored better on standardized literacy tests than kids who did not watch Super Why.  And, really, this is why I do what I do.