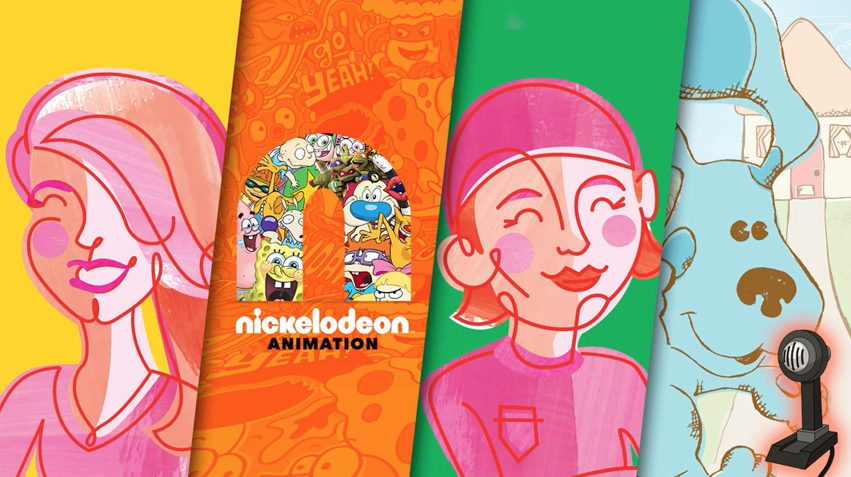 Hi. Come on in! Our first (animated) baby turned 20 this year and it honestly feels like yesterday that a puppy named Blue was introduced to Steve for the very first time! So with Blue’s Clues now 20 and Nick Animation turning 25, how could I not sit down with... 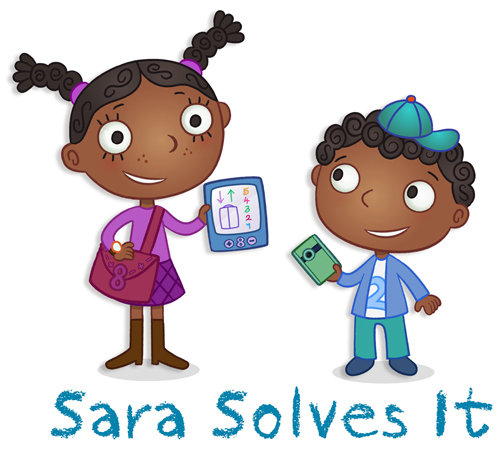 by Angela Santomero | My Kids Shows

There has been a good amount of feedback and support for our Sara Solves It pilot.  But unfortunately Sara and her pals will not be moving into the Amazon Studios lineup, as they have decided against making the series at this point in time. But fear not!...

We just got a sweater…

…wonder who it’s from?